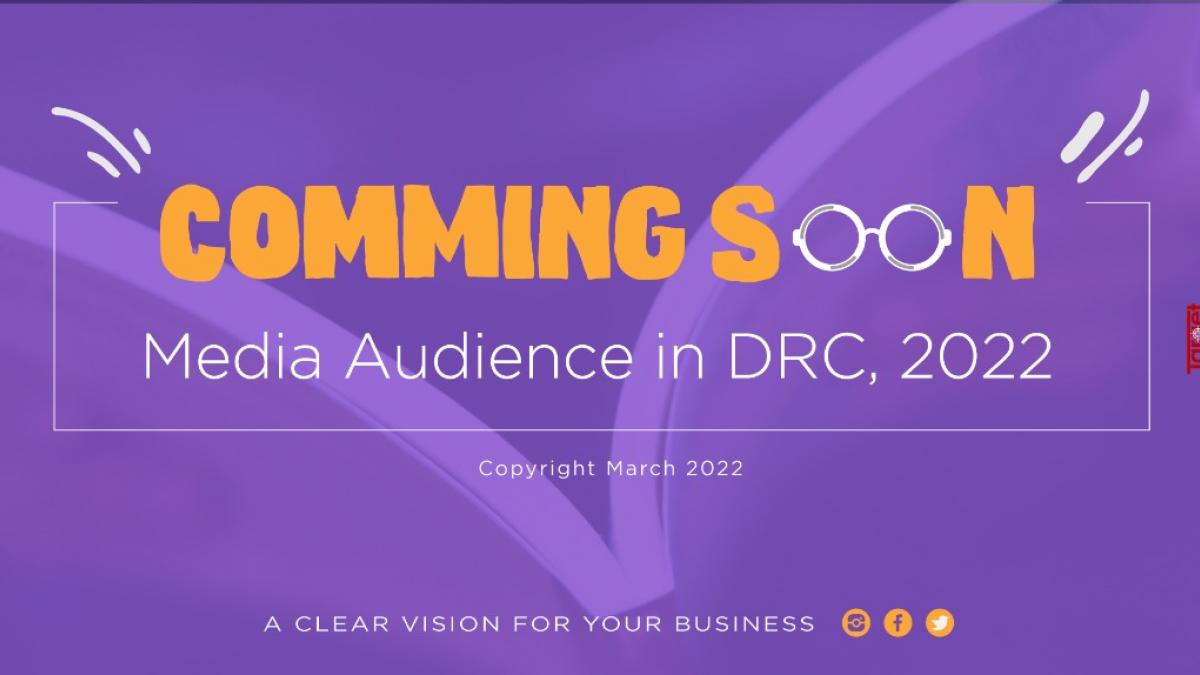 Target SARL, the market research company, will soon unveil its annual study of the media in the 26 provinces of the Democratic Republic of Congo. For this edition of 2022, Target will integrate again the new realities that now characterize the Congolese media universe.

The study will focus on old and new media, such as YouTube. It will also analyze the DTT (Digital Terrestrial Television), whose advent in 2020 has triggered an increase of television channels in the Congolese media universe. The well-known traditional media, free-to-air television, radio, and newspapers will undoubtedly appreciate this survey. Respondents will identify which media channels they follow, their preferred language for following the media, the times they follow the media, and their usual locations for following the media.

Questions about most-watched media, favorite programs, pay TV will also be addressed in this new edition of Target's media study. The study will also cover satellite media broadcasting, and other parts will be reserved for telephone and Internet uses. Data collection for the media study will begin on April 1, 2022. The final report will be available in July. 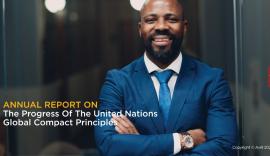 "Target reaffirms its voluntary commitment to Global Compact," said Serge Mumbu, General Manager of the market research company, at the presentation of the a 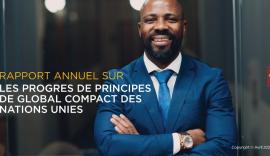 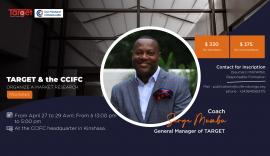 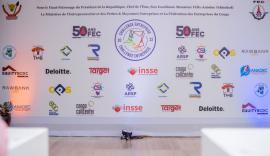 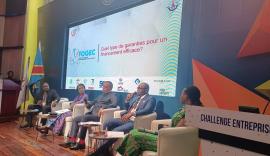 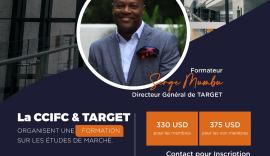 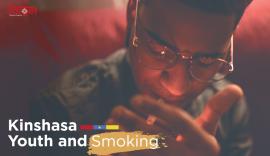 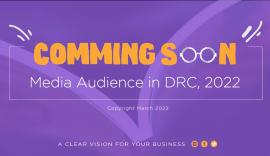 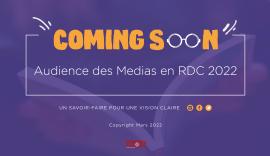 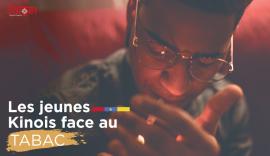 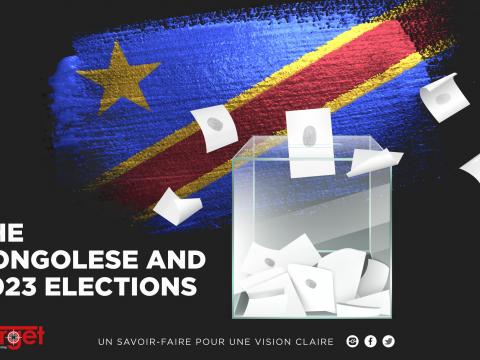 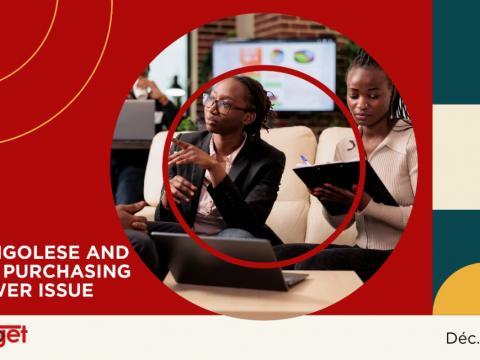