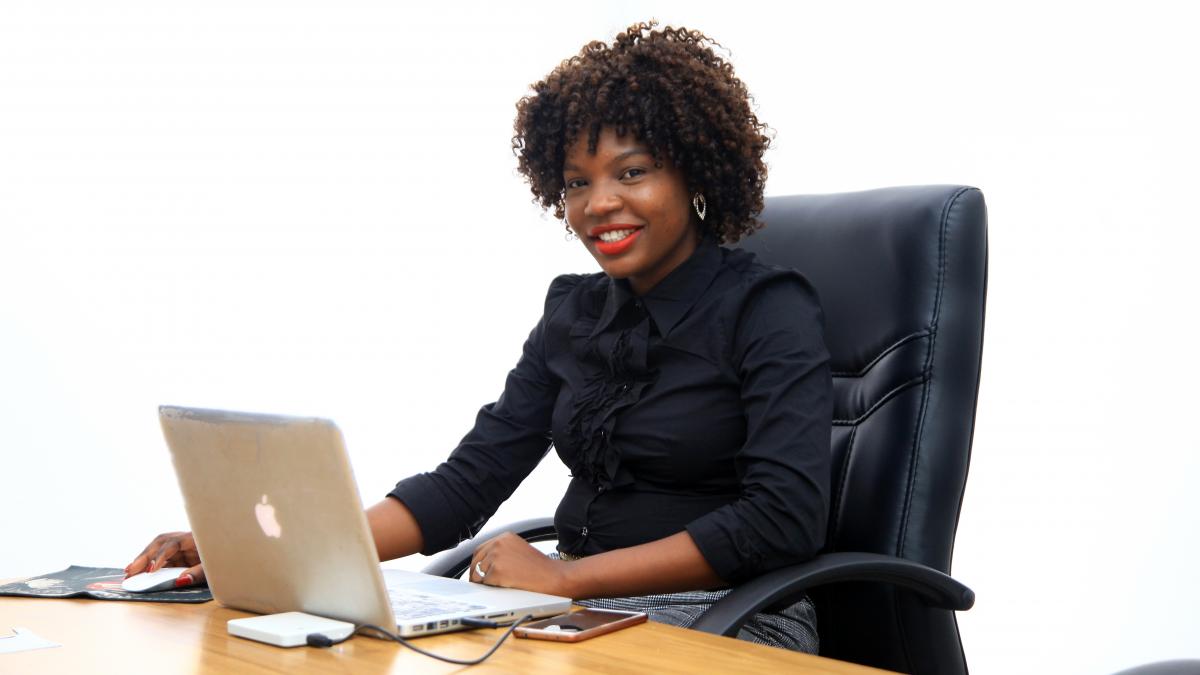 Within Target, one day with Carine MUAMBA

The job of market research can be considered as a profession that uses several skills, especially the graphic art. Within Target, she is an employed that is taking care of designing graphics. She is called Carine MUAMBA and accepted to explain the typical course of her day. “At Target, I am the most inclined to editions. Meaning, my main tasks are mostly summarized by pages layout than drawings”, first affirmation of Carine MUAMBA. Between Monday and Friday, She reaches the office, located at the 8th Floor of BULAMBO building, on the Boulevard of 30 JUIN and not leaves the office before 5pm. Carine, that is a spouse and mother, is briefly giving details on what she uses to do on a daily basis: “My job deals with reading everything then converting thoughts into consistent image. While, this requires consistency of messages with images to be used, also considering colors that will make the presentation more attractive”.

For this Friday, beyond urgent needs that might occur, Carine has already established a short – list, well defined of tasks to be performed: making of templates for the first edition of Newsletter of 2019; capture video with Arlette, her colleague of Project department; then finalizing a report with Serge Mumbu, Target General Manager.

Amongst all the tasks, Carine affirms that the making of templates is the most difficult.

“The making of templates is a tough job since I am supposed to read and understand what is it about in the newsletter, having a precise idea on the line in order to create templates”, she specifies.

But her explanation will be interrupted by the coming in of her boss, Serge Mumbu, visibly preoccupied by another emergency. After brief discussion mainly focusing on new instructions, she follows the boss into his office to carry on the discussion. About twenty minutes later, Carine comes back to her office. And her priorities have changed.

“Everything directly changed, I have to rapidly make a report for Mr. Serge, since he will have to present It tomorrow”, Indicates Carine, with a smile of getting used to taking care of such sudden changes in the line management of her tasks.

As soon as back to her office, she still has to stop twice, or three times again. In order to carry out some rapid jobs within the building that shelters Target offices upon her boss request.

Before taking her break, she sets the objective to be done with a bigger part of General Manager Presentation set for the day after. 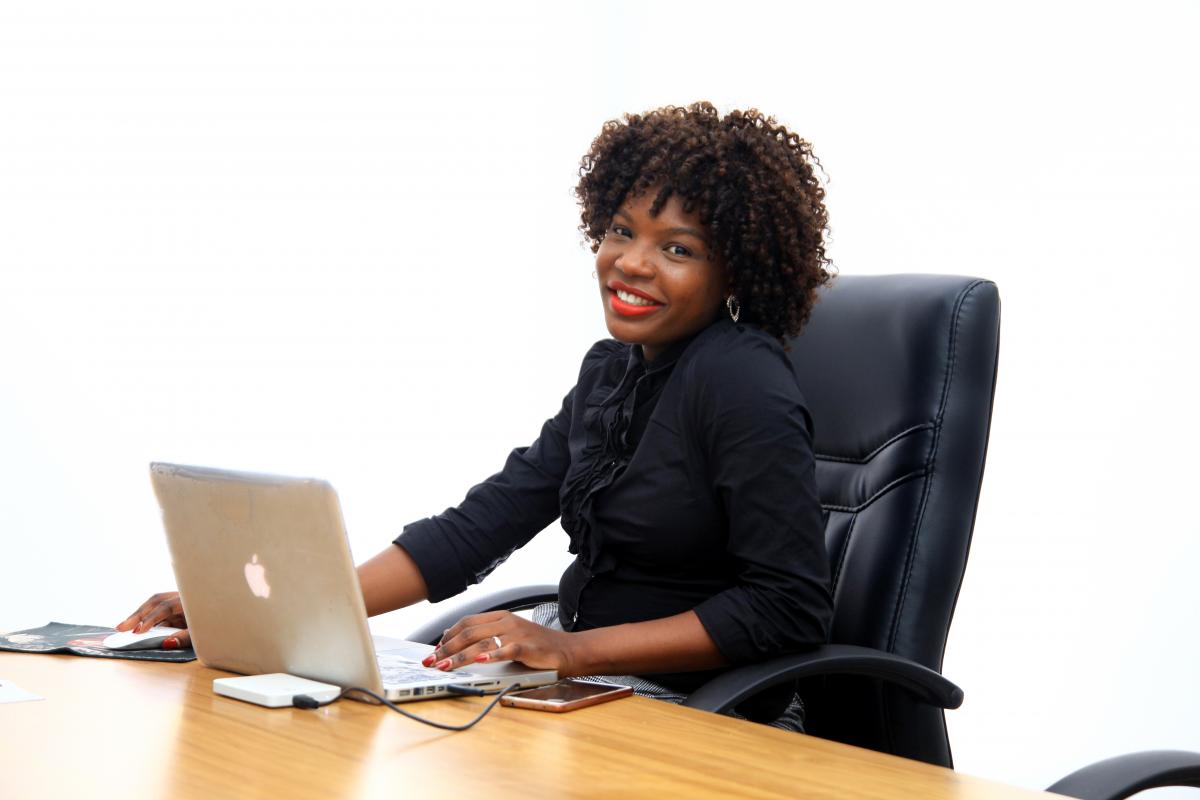 Carine’s day is punctuated with several job interruption. If it is not interrupted by the General Manager himself, it is by his assistant or another colleague that comes to her to ask for a service. However, everything starts by a planning meeting lead by Blaise PEZO, IT Officer. At the beginning of each day, an objective is set and an evaluation is to be done at the end of the day. “I am multitask, I am camerawoman, I am photographer, I am interviewer”, she said before joining her colleague Arlette into her office, at the 7th floor.

It does not end there. This day coincides with the end of academic training of Abigaëlle as an intern, Student at ECOLE SUPERIEUR DE MANAGEMENT DE KINSHASA (Management High School of Kinshasa), ESMK in acronym that took about 60 days, she familiarized with the job performed within all departments. At such a time, the Agency normally gives a farewell gift to any trainee that is leaving the agency. Once more, it is Carine that is in charge of seeking this present. She definitively deserves the nickname of “multitasks”.

With a calm looking, Carine is showing responsibility and commitment while achieving tasks untrusted to her.

Amongst her professional tasks, her colleagues’ requests, of her line management punctuated with ceaseless calls upon standard, the graphic designer Artist Carine MUAMBA TSHIBASU knows how to keep her good mood. Which makes this job even easier while it constantly requires intellectual resources. At 4pm, she is done with the draft presentation of her boss. There is only correction of small remaining mistakes. An hour before leaving the office, she consults her mails, for a possible planning of next week, even how to deal with other instructions of General Manager on files that have been given to her sooner. When she leaves the office at 5pm, she hopes to find out the family cocoon thirty minutes later at least if there is no traffic jam on the road.